[Continued from The "King" of All Days (Part I)]

I have to do something...
...even though my hands are sweating and I'm sure my eyes are all bloodshot or whatever from the eye doctor. I stop SK near the doors and say, "Excuse me, Mr. King, I don't want to keep you, I just want to say I'm a huge fan." (Shades of Kathy Bates in Misery, anyone?!)

But the man smiles, stoops down a bit since he's pretty tall and I'm kinda short, then shakes my hand and says, "Thank you," before moving on.

I want to collapse on the floor and weep with relief and joy but my friend, P, is still waving me over. She tells me he'll sign something for me. I'm just so happy I spoke to him without sounding like a complete fool that I tell her I don't want to bother him anymore. She says no, no it's fine, he's over in the cafe. So, with jangling nerves, I go grab paperbacks of The Stand and On Writing and off we go.

In the cafe, P slides onto the seat next to him and asks if he'd mind signing a few books. He laughs and says, yes, but it's okay. (Here's the part - okay, another part - that makes me want to crawl under a rock and die of absolute embarrassment.) P says, "This young lady was too shy to ask you to sign a book." He turns around and shakes my hand again. He asks my name, I spell it for him, tell him how much I enjoy his books, especially  On Writing, etc. and then P tells him I'm a writer. (Hold that picture in your head for a moment. Got it? I know, right?) Then, he says, "Good luck."

I know I've told this story kind of half-joking - partly because I did act like a dork but also because that moment meant so much to me. He is one of the reasons I write. I devoured his books. I learned from them. I wanted - still do - to make people feel the way I do/did when I read his work.

It also came at a time when I felt really low about my writing - I no longer had an agent, I was stalled on a manuscript, I felt like I was flailing and failing. And I know SK probably writes the same thing in every copy of On Writing, but it absolutely meant something to me, even if I'm the only one who knows it.
Posted by Madeline Mora-Summonte at 11:39 AM 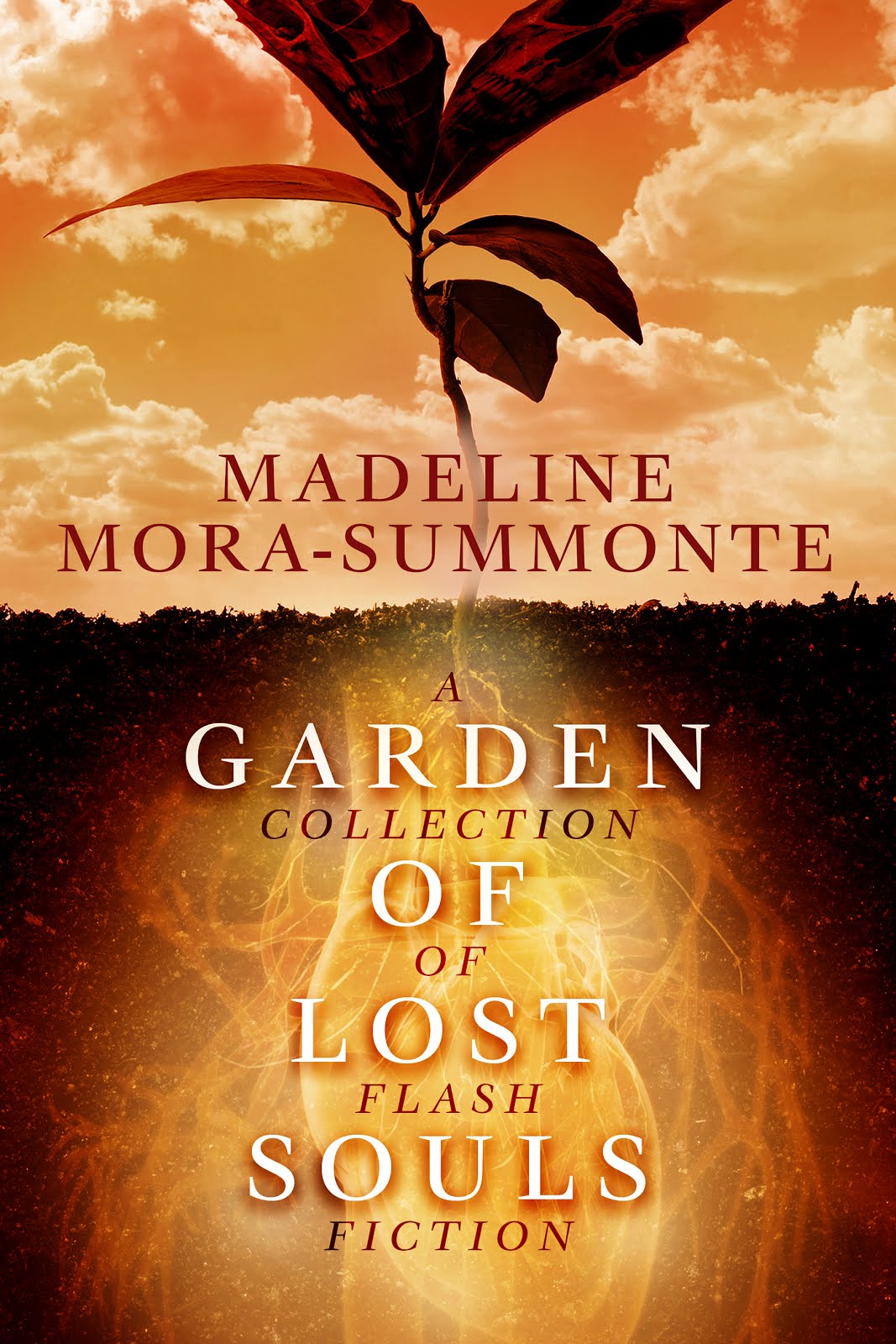 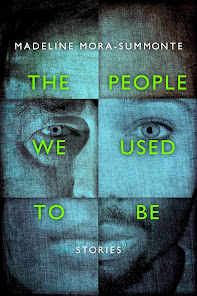 The First Day of Spring
by Nancy Tucker 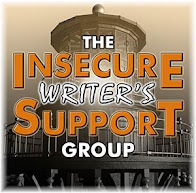 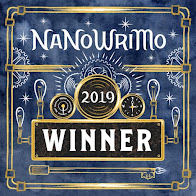